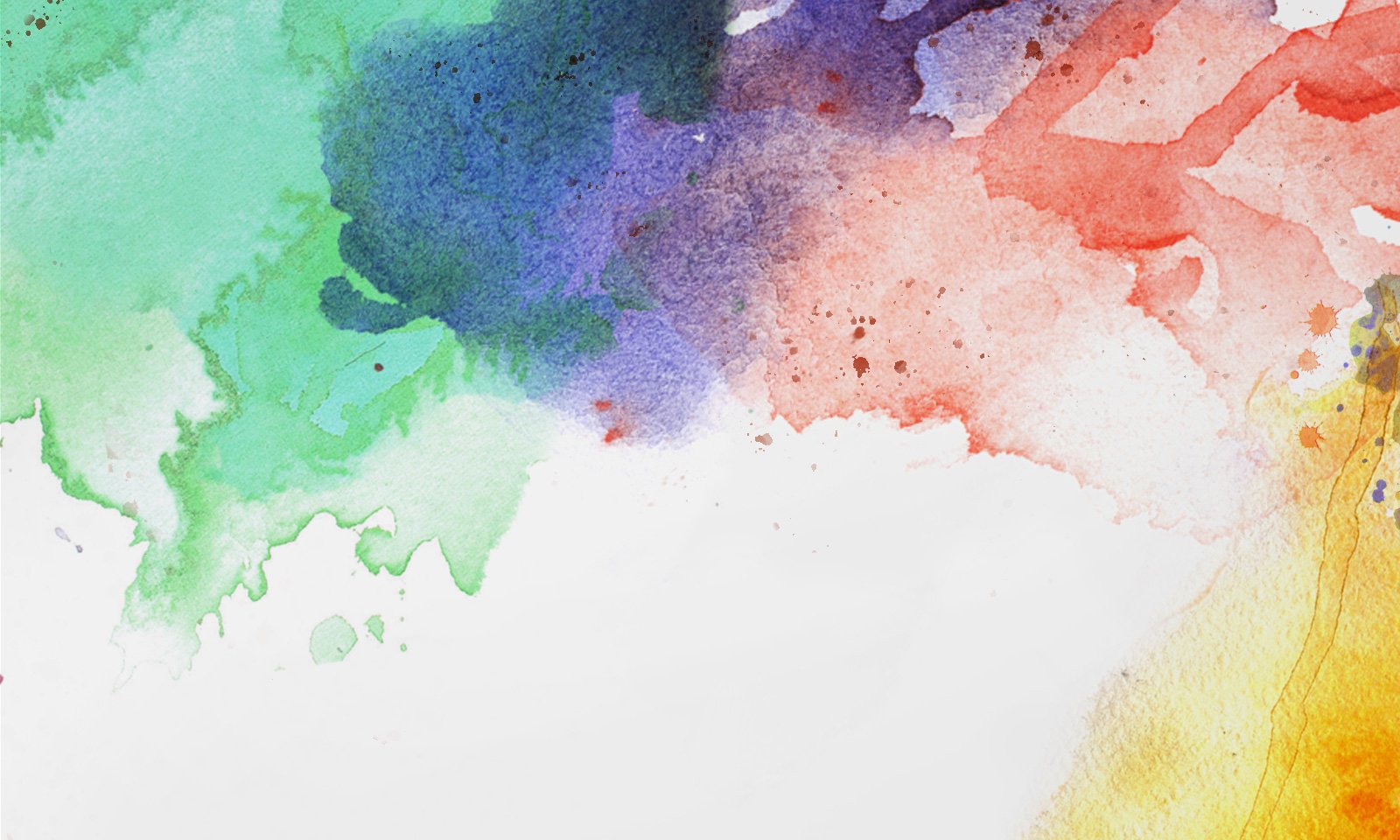 Coming seven years after his last studio album Deathbead. Flowerbed., Perennial heralds the arrival of a mature artist, parsing the essential truths out of profound topics such as marriage, the death of friends, the breakdown of communication, and just disappearing for a while with a clean economy of language.

“Perennial has been a long time growing” comments Stiteler. “A lot of life has happened, and it was good to disappear for a while to make a very introspective and personal record. I very intentionally pushed my comfort zone in both lyrical content and arrangement.”

There is a definitive narrative theme interlaced throughout Perennial. Bookended by the peaceful sound of the nighttime ocean waves recorded in Charleston, SC, the album feels cyclic; it begins, yet never really stops, it repeats like the seasons. Experiencing childhood in the social similarity of a small American town, Stiteler found himself wanting for differing perspectives of the world. “The way I perceived things growing up is, perhaps not surprisingly, pretty different from the way the actual world is as I now see it” explains Stiteler. “I’ve had many of the greatest conversations I can remember with people of many religions, ethnicities, and social constructs. There is beauty in simply seeing the world from someone else’s perspective and taking the time to listen for a while.”

Continuously written and re-written over a five year period, Stiteler revisited each composition, well, perennially. “It has been five years of re-defining the world as I have known it”, says Stiteler. “I had to question the center of my convictions and re-define some personal situations. Reliving these songs year after year solidified their importance to me. I was certainly tempted to give up music and I didn’t even try for a while, but creating music is therapeutic for me and these songs just kept coming back around.”

Sonically, Perennial intentionally mixes the organic with the synthetic; an acoustic guitar or banjo contrasted with a Juno synthesizer. Recorded at his home in Nashville, Stiteler tracked the bulk of the record on his own, bringing in his touring band – Kevin Buchanan (drums, vocals, co-writing), Jon Pincek (bass, guitars, keys, lap steel, vocals), Ash White (vocals), and Ben Faught (horns, trumpets) – to flesh out the compositions.

Throughout Perennial, you’ll hear allusions to baptism; the water being “dirty” and “drinking from the wrong well”. If one were to try and distill the record to its essence you could look to the last line of the album:

Stiteler feels that “it’s important to struggle openly. This is very much a record of dealing with the depression that comes from a few life altering circumstances. Yet, there is nothing more freeing than seeing this chaotic world through the perspective of another, and in the same way, letting other people see it through your eyes for a bit. We’re all the same when it comes down to it, and perhaps, if we can all really see the truth in that, we can work together to find peace.”